The primary role of the Board of Directors is to supervise and be the voice of DCMA, balancing short-term operational excellence with sustained long-term success. The Board is responsible for corporate governance, establishing policies and objectives, and the management of DCMA’s resources. The Board has a strong commitment to high standards of corporate governance. Its five members bring a proven track record across a broad range of experience at the policymaking level, including investor relations, finance, planning, operations, credit and market risk, and other areas vital to DCMA’s business.

A Message from the Chairman & CEO

“DCMA takes pride in consistently putting our clients first by developing the skills and strategic solutions needed to offer them the best services in any business environment. The past few years have created unique opportunities for us as a firm to add greater value for our employees, clients (new and existing) and communities. Our strengths lie in the capabilities, expertise, and solidarity of every DCMA employee, and we will continue to foster a culture that works together to solve clients’ needs, while also committing to the sustainable growth of the economy and society in which we operate. Enriching our company culture through various initiatives and ensuring its positive impact within the office and our greater community is a value we hold high. We look forward to building on our past successes and helping to spark the change and innovation needed to build a stronger tomorrow.”

Mr. Naoki Suzuki was named Chairman of Daiwa Capital Markets America Inc. in April 2020. He also served as President and Chief Executive Officer of the Firm from 2016 to 2020. He joined Daiwa Securities Co. Ltd. in 1991. While in Tokyo, he worked in several areas including the Corporate Finance and the Corporate Planning Departments from 2002 to 2013. In 2013, he moved to Daiwa Securities Capital Markets Korea Co., Ltd., where he served as President and Chief Executive Officer until 2016. Mr. Suzuki completed the Stanford Executive Program at the Stanford Graduate School of Business, earned a Master of Business Administration at Indiana University’s Kelley School of Business and a Bachelor of Arts in Economics from Keio University in Tokyo. 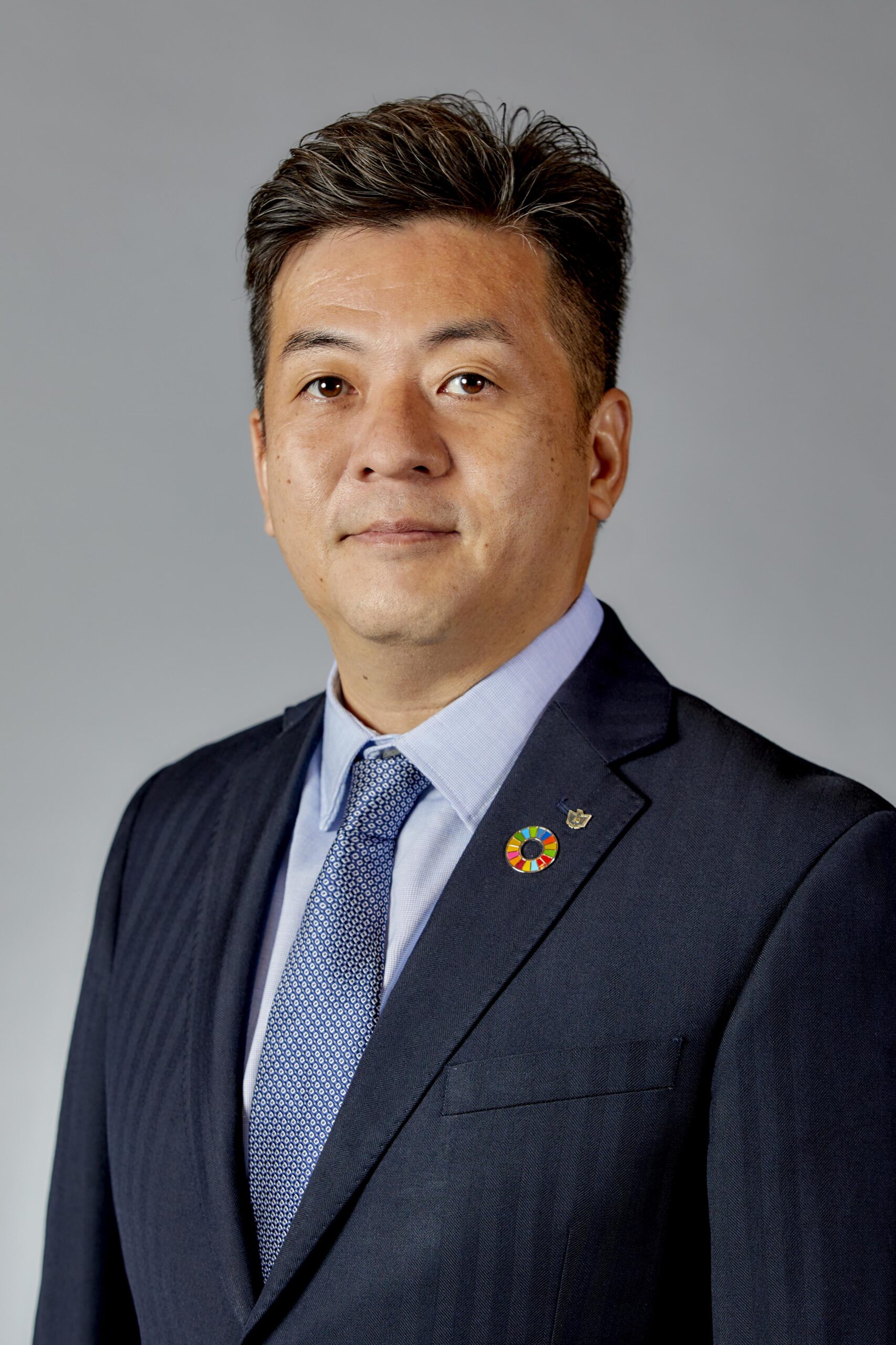 Mr. Keiji Machida was named President and Chief Executive Officer of Daiwa Capital Markets America Inc. in October 2020. He joined Daiwa Securities Co. Ltd. in 1993. From 2003-2015, he worked in Singapore, London and Tokyo offices in several areas and held a number of different roles including Head of International Fixed Income Sales, as well as Executive Director of  Debt Syndicate and Credit Trading. In 2015, he moved to Daiwa Capital Markets Singapore Limited, where he served as President until 2020. Mr. Machida completed the Stanford Executive Program at the Stanford Graduate School of Business, and earned a Bachelor of Arts in Business Administration from Hosei University in Japan.

Mr. Nicholas C. Rubino was appointed Vice Chairman of Daiwa Capital Markets America Inc. in December 2018, as well as Chief Operating Officer in April 2021. He previously served as Chief Administrative Officer of the Firm and joined the Board of Directors in 2011. After Mr. Rubino joined the Firm in 2002, he served as Head of Global Operations for the Americas with responsibility for managing regional operations, including the Finance, Operations, Information Technology and Project Management departments. He previously held senior roles at Citibank, Swiss Bank Corporation (UBS), Salomon Smith Barney, and OM Technologies. Mr. Rubino also served as Chief Operating Officer for Neptune Securities, an affiliate of Citicorp.

Mr. Stewart M. Scott III was appointed to the Board of Directors of Daiwa Capital Markets America Inc. in December 2018. He also serves as the Firm’s Chief Administrative Officer. Prior to this, Mr. Scott served as Chief Legal Officer, a position he held from 2016 until 2021. Mr. Scott joined the Firm in 1997 as an attorney in the Legal Department. He later served as DCMA’s Chief Compliance Officer and Head of Compliance. From 2013 until 2019, he served as the Firm’s General Counsel and Head of Legal. Before joining DCMA, Mr. Scott practiced law at Willkie Farr & Gallagher in New York. He received his Juris Doctor from Duke University School of Law and his Bachelor of Arts in Politics (Program in Political Economy) from Princeton University.

Mr. Gaku Aizawa was appointed to the Board of Directors of Daiwa Capital Markets America Inc. in January 2017. He also serves as the Firm’s Chief Strategy Officer, and was previously the Co-Head of the Firm’s Fixed Income Division, a position he held since 2007. Since joining Daiwa Securities Co. Ltd. in Tokyo in 1983, Mr. Aizawa has worked at Daiwa offices in Tokyo, Amsterdam, and New York in a variety of front office and managerial roles, including in Fixed Income Sales in Tokyo, Investment Banking in Amsterdam, Foreign Bond Sales in Tokyo, and Financial Futures Sales in New York. He first joined the Firm in New York from 1991 to 1998, then after spending 1998 to 2001 in Tokyo, he returned to New York in 2001. Mr. Aizawa earned a Bachelor of Arts in law from Sophia University in Tokyo. 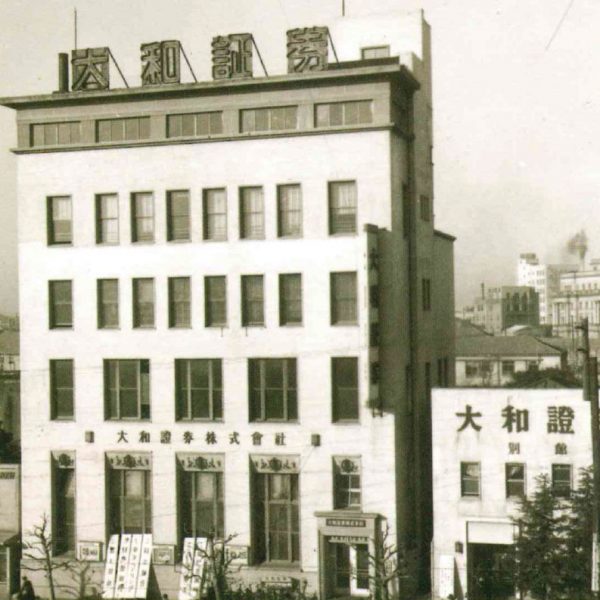 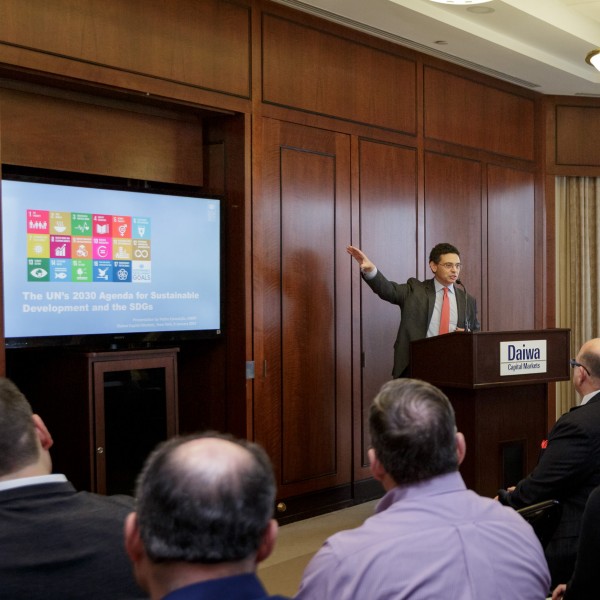 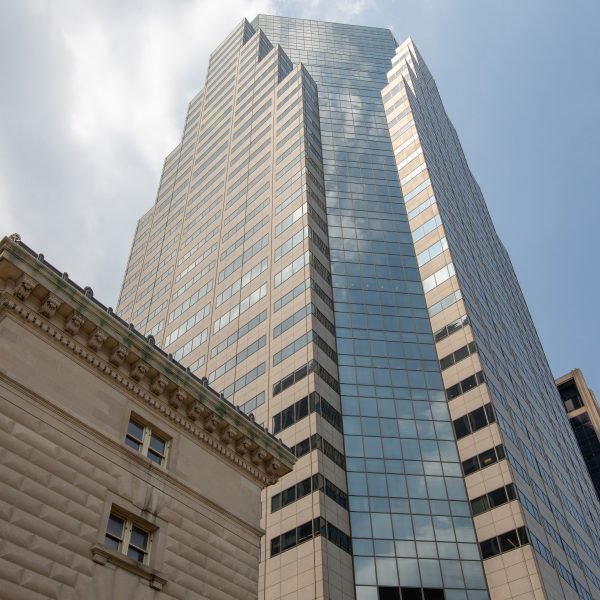